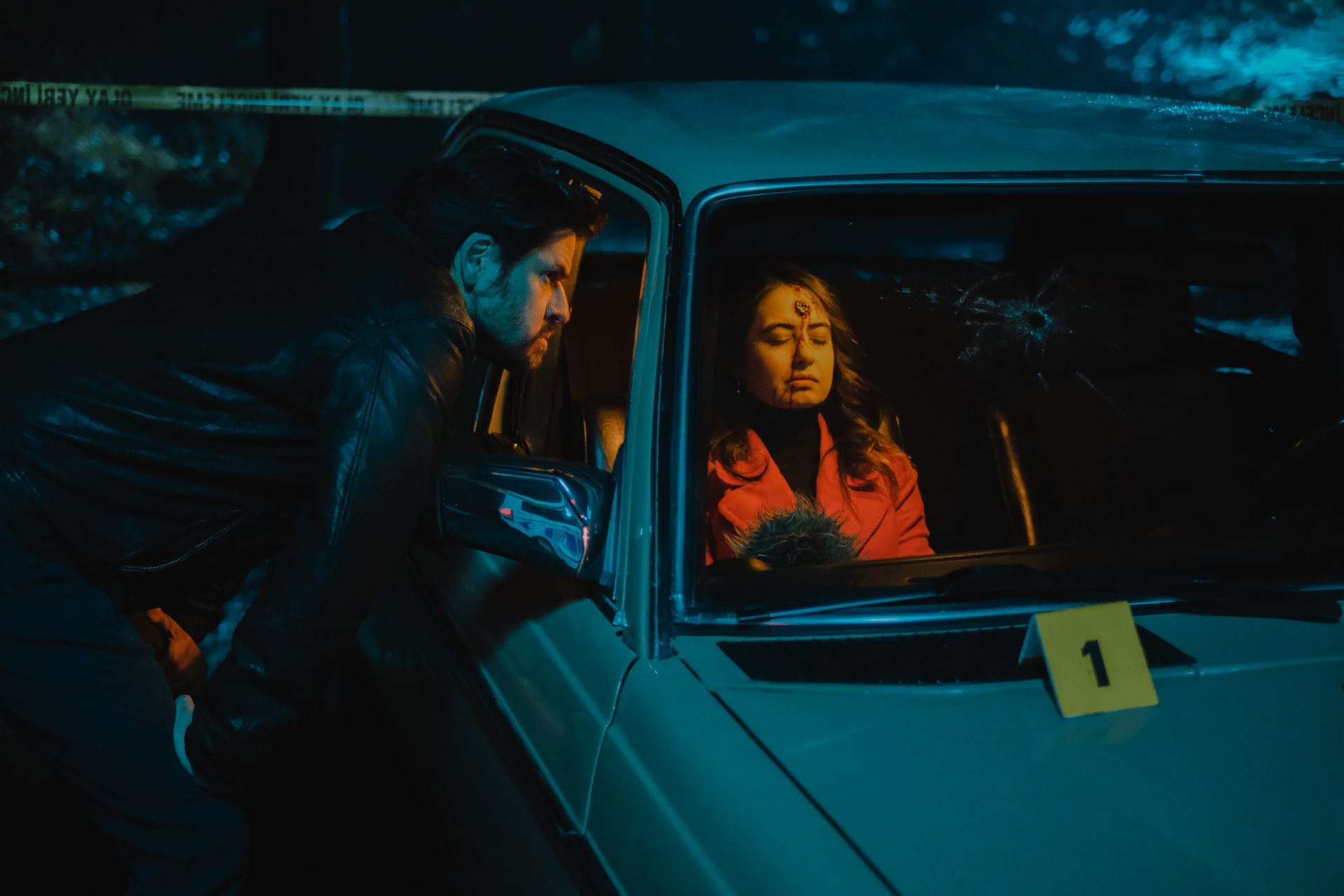 I hope that it never happens to you, but there is a chance that some murder happens around you & police arrest (and charge) you for that murder. This article is going to explain to you, what will happen to you?

Elements of a Crime

For a successful conviction under Indian Law, the murder accused must have committed the act of murder and he must have done so voluntarily.

So, if you have a strong desire to kill someone. Nobody can do anything to you until and unless, this desire exits your mind, and you do something in furtherance of that desire.

Also, if you commit an act without any actual desire to do that, i.e., due to insanity, or in self-defence, etc., even then, it is not possible to commit murder.

In this way, you must do the act of murder with full knowledge of what you are doing at the time of doing it.

So, to save yourself, you must either present evidence that proves that you have not committed the act at all or if have done the act of killing, then the proof that there was no wilful desire on your part to do that.

India Penal Code is the primary law in India that defines various Criminal Offences and mentions the punishments for committing those. Punishment for Killing someone can range from nothing to Death Sentence.

Let us suppose for a moment that you have caused the death of a person. Now, what punishment will you get? The right answer to this is that ‘it depends.

There are certain circumstances under which if you cause death, then you will not need to spend any time in jail.

If you do an act that caused a death, to protect yourself from

then, you will not be liable for that murder.

Similarly, if you do an act that caused a death, to protect your property from

, even then, you will not be liable.

If while at work, the machine you were operating suddenly gets out of control (technical failure!) and this results in the death of a colleague of yours. This will not be called a murder, until and unless there was some negligence or rashness on your part.

The basic idea is that the act you were doing, should be lawful. If an accident happens in an Illegal Meth Lab, then, that obviously will not be covered under this section.

If at the time of committing the act of murder, you were Insane or of Unsound Mind, in the sense that you had no idea what you were doing, then, you cannot be held liable for the act.

Suppose somebody either through deception or threat administers you a hypnotic chemical and hypnotizes you to commit a murder. In this case, you cannot be convicted of murder.

Assume you were playing football with a friend of yours, and suddenly when you kick the ball, it hits your friend in the head and he dies due to that. Now, s. 87, IPC will come to your rescue, as an act is not an act of murder if it is not intended to cause death and if it is done with the consent of the dead person (you were playing with your friend’s consent, right?).

Suppose you are a surgeon, and a patient of yours dies, while you were operating on him, due to excessive blood loss. If there was no negligence on your part, you will not be liable for that death.

The logic here is that an act is not regarded as murder if it is not intended to cause death, is done in good faith, by consent, and for the benefit of the dead person.

Assume that you notify your friend that his/her spouse has died in a road accident, and because of that news, your friend suffers a heart attack, and he/she also dies. You will not be liable unless you had a bad intention.

If you caused the death by a negligent or a rash act, then you will be punished only with a 2-year Imprisonment or maybe, the judge will spare you with just a fine. A perfect example of this is a Road Accident.

Suppose it was a calm day, there were very few cars on the road, and you thought of testing the top speed of your vehicle. In this case, if you meet with an accident and somebody gets killed in that accident, then Section 304A of IPC will apply.

As already mentioned, the maximum punishment under that Section is 2 years of imprisonment. The basic requirement for the application of this Section is that you must not have any intention to cause the death in question.

For this section, we will have to assume that you have voluntarily committed the Act of Murder. So, what now?

The provocation must be of such extent that you lose self-control and commit the murder. Also, it is not a good excuse if you were provoked by a lawful act.

The thing is that must not have acted cruelly while causing the death of that other person.

Punishment for Killing someone shows a large variation, depending upon the facts and circumstances of the case. The general logic is that your intention and your situation determine the punishment you are going to get. If you had no intention to kill or had no knowledge that your act will kill someone and you were doing a legal act, then, there is a large possibility that you will not be liable for anything. But, as Knowledge and Intention rise, so does your liability.