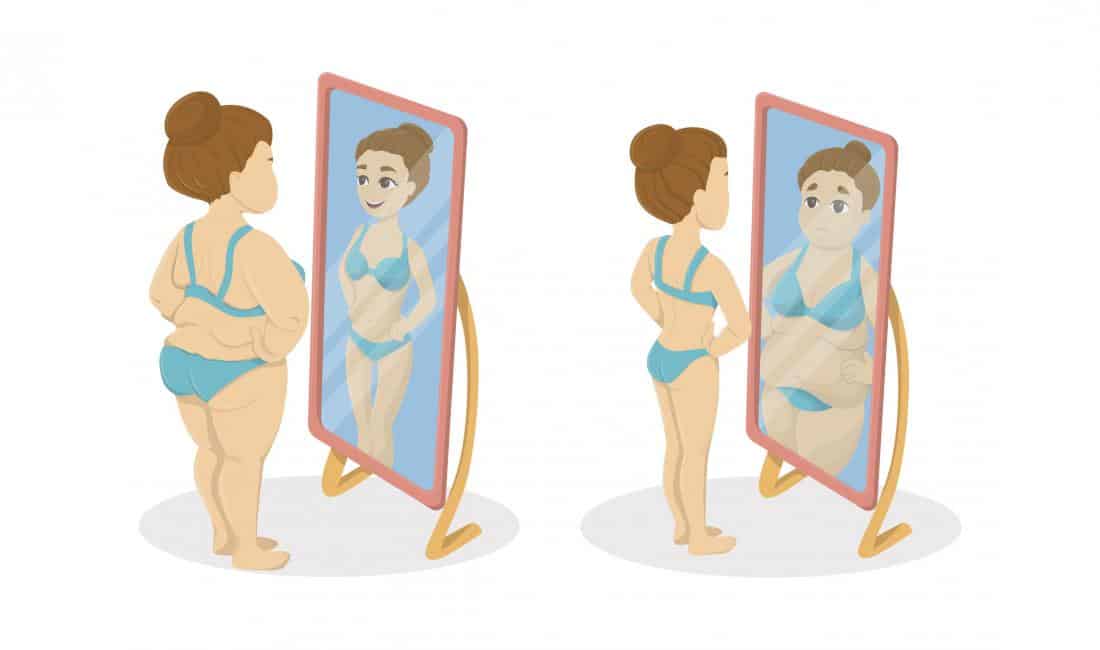 Sir, Believe me, or not but we all live in a sort of invisible bubbles. These bubbles are the results of our perceptions. Perceptions are actually involuntary and we don’t play an active role in their formation. You can try judging yourself. See, even before starting to read this article, you must have perceived something about it. “Other articles of the writer are good, this one will also be nice.” “Writer is just a kid. What will he knew about life or writing philosophy?” “Blah.” “Blah.” The perception you have will have a large impact on what you take out from this article.

It can be hard to believe but nothing is right or wrong in this world. If you think that ISIS militants are doing something wrong by undergoing their activities then please press the breaks of your mind right there. It’s because of what they have perceived something. They are made to think in a completely different way, that their actions are pleasing God.

Perception is a physiological process through which everything in this world is interpreted and understood. You just can’t get rid of it. But there is a dig, you can use it for your betterment.

It is a story of my lovely friend. A tall handsome brown guy who is in his teenage. He was in a relationship. It was going very smoothly. He loved her like idiots. Her wishes used to seem like orders of great majesty to him. And, just her smile was enough to make him feel fulfilled. Days were passing like heaven.

Then, suddenly, as God had destined, she broke. He hadn’t even thought about it in his wildest dreams. It was like a slap in his face. His whole world was shattered. He felt like he is nothing without her. She was everywhere in his plans. He wanted to die. He was affected very badly wasn’t able to resume his life.

Do you also think that his life was destroyed after she left him? Nah! not at all. He had just perceived those things. It took him a year but finally, he got to know about it and the way he used to think started to change.

He told me that she is closed chapter now and he is supposed to move on. “How has this happened to you?” I had asked in disbelief. “Actually Supinder Singh, I used to think in a wrong way about my breakup. It was actually a blessing in disguise. I am free now. I can attain whatever I want in my life.

The way he thought in this situation completely changed his life. It can also happen to you if you change your perception of your daily life events.

Not, just the decision thing. There are many other instances when perception plays its role(as the picture explains above). There was a silent guy in my class who used to sit alone. Everybody has a mindset for him that he is kinda mentally retarded.

One day, we decided to talk to him and got to know that he is an introvert person, that’s why he doesn’t like to socialize much. I was stunned that to what extent our perceptions can limit us. With some guidance, he really improved and increased his communication circle.

Two perceptions broke with it. First was that formed by my classmates about his mental retardedness. Second, formed by him himself about his introverted nature.

Read this story to know how my perception saved me from a scam.

Your Way of Improvement

Learn to look at both sides of the story. Next time, when you get into an argument, get into another person’s shoes and think what that person may be thinking because of which he is against you in that argument. Independently, compare your thinking with his. And declare the thinking of having more logic as the winner.

Caution! This process will take time. In some time, you will get you to know that each person has a different take on each issue. Also, it will help you get more thoughtful. You will start respecting other’s thinking and learn to distinguish between what’s wrong and right.

Try this simple change and let me know about the impact it made on your life in the comment box. Read more about living a happy life here.