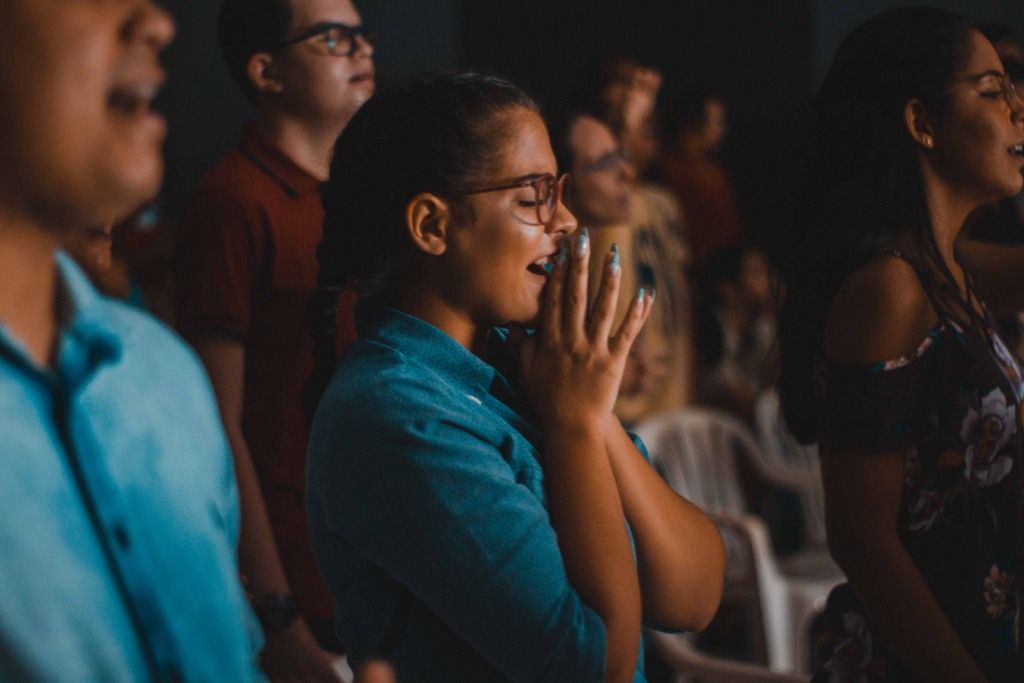 Most cults (or religions) hate criticism and restrict questions against their sole principles. They are strictly based on believing one thing or the other. This makes them prone to exploitation and suffering.

What a Religious Cult really is?

Its a group of like-minded people who usually follow a leader. Specifically, Religious Cults involve belief in some form of superpower.

“In modern English, the term cult has come to usually refer to a social group defined by its unusual religious, spiritual, or philosophical beliefs, or its common interest in a particular personality, object or goal.” – Wikipedia

The biggest difference between Religions and Religious Cults is their size.

In day-to-day life, normal people rarely read religious scripts to get knowledge. Rather, they listen to preachers who usually present a simplified version of those old scripts.

Sometimes, these preachers can totally digress from the real point of that religion. And start preaching his own views.

This gives rise to Religious Cults. Sometimes, these cults are passive and people never get to know that they are part of any cult mentality.

If you look with the vision of an outsider, then it’s really easy to trace these problems in the religions or the cult system.

I have been working around this from a while now. Here, we will discuss some of those problems.

1. It limits your Thinking

Do you have any idea about life in a cult? Those guys are literally stuck into stereotypes.

They are made to believe in so and so things which slowly turns them into magical thinkers. Ever heard about it? Actually, magical thinking is a state of mind where you assume totally impractical things.

Let’s suppose that a cult believes in the existence of God. Those people have assumed that God is supreme. And no one is beyond him. God can grant all your wishes. Blah Blah.

Now after believing this assumption, followers sooner (or later) start relying on God to fulfill their unreasonable wishes. They start thinking impractically. And this (up to a large extent) makes them believe in bad things also.

Suppose, you are preparing for an exam. There is a chapter that’s really hard to memorize. A typical believer may leave that chapter by assuming that a superpower will help him.

But, a non-believer will never do that because he just doesn’t believe in any superpower. This may seem like a small thing but it makes people suffer in real life.

2. It gives rise to extremism

I am a believer turned atheist. Experience has taught me. Facts have proved to me. Extremism in one way or other is related to the cult system.

Research about anything that has caused mass violence in our world. And you will get to know that there were some cult followers behind that.

I live in India and can list numerous incidents (1984 anti-Sikh riots, 2000 Amarnath pilgrimage massacre, 2002 Gujarat riots, 2013 Muzaffarnagar riots, 2017 Northern India riots)  which have resulted in a large number of killings or destruction.

Just think about it deeply. How or possible why will this type of incidents happen? Actually, in the usual cult, people are taught that they are the best. Their cult (or whatever those guys call themselves) is the supreme.

Others are in some way inferior to them. This type of teaching makes strict cult followers feel that they should devastate every other being who doesn’t think in accordance with their cult.

A few days ago, I went to Rishikesh and spent my night in a hostel. The host told me that there is one good thing about that region. We can find Churches, Temples, and Gurdwaras here. But, there won’t be even a single Mosque here.

It’s shocking how hateful he is about that certain religion. Maybe, he has been brought up the wrong way. Or has never met with a good Muslim.

You know, what’s the reason behind extremism? It’s actually the intolerant nature of those wonderful cult followers.

So, when followers are taught that they belong to the best community. And everybody else doesn’t know how to live? Then, it spoils their thinking capacity. They forget about being ‘Open Minded’. And blindly start hating people of opposing views.

Everything will stay fine until somebody touches their weak point. Or, in other words, has opposing views to their cult mentality.

But, whenever that incident happens, an extremist cult member can literally become violent.

There was a train coming from Ayodhya to Gujarat. It primarily had some Hindu guys (and gals). There had gone to Ayodhya to destroy a Mosque.

During the return journey, some (rumored Muslim) people burnt a train compartment carrying the Hindu people.

India is a country with a majority of Hindus. Some politicians try to take full benefit of this fact.

So, communal violence was organized to undergo widespread killings of Muslims (in retort to the Train burning incident).

This incident has been widely investigated. Direct blame goes to the Religious Prepetuers. Around a 1000 innocent people (primarily Muslims and some Hindus) were killed. A lot more had got injured.

It sounds traumatic. What’s this all about? An adverse form of Religious Cult. Or say, God Syndrome turned bad!

I love India. But, it’s not that peaceful. You know why? Specifically, because of the prevalence of cults and illiteracy, people are very narrow thinkers.

This literally disturbs the peace. People can get triggered at literally anything or everything relating to their religion or culture.

I am not saying, it’s bad to preserve your culture or religion. But, sadly this leads to the riots or communal violence which destructs the Peace.

And who stays happy when there is a lack of peace?

5. It suppresses the Innovation

Suppose your mind is flooded with crap cult thinking. You think about your religion, culture or group all day then how will you ever innovate?

The mind goes where you take it. Religion is good. But, letting the religion fill your mind (all the time) is bad.

Humans have evolved so far because of our cooperation and innovative thinking. Killing these abilities will ultimately result in our extinction.

6. It kills the Humanity

So, what does it literally means to be a human being? How are we, in any way, different from the other animals? Why we are special?

Actually, we are humans because we possess humanity. Because of our humanity, we can donate or help others (irrespective of our background).

But, when it comes to religion or other cults, this humanity can tend to die because extremist religious groups divide the humans into subcategories.

This creates small echo chambers. People of one chamber are usually intolerant to people from other chambers or possess unnecessary hate against each other.

This word “Terrorism” is enough to create havoc among masses. But sadly, terrorism is a form of extremism only.

At present, Religion is an organized thing. Billions of people are into it. I, myself am sitting on a Haridwar train. I guess everybody is affiliated to some religion here, except me.

So, governments (another form of human organization) needs to agree with the religious demands of the people. Else, they will lose power.

Now, suppose there is a group which is comparatively small in size and has really brutal demands. Like, that group is demanding the formation of a new country by the partition of an existing one.

When this happens (i.e. government does not abide by the demands of any group), then this gives rise to organized terrorism.

Those groups take up arms and start fighting with the bigger organization (i.e. the government). Fighting with governments is no way easy.

So, terrorist create fear in common population which helps them get their demands approved by the government.

Smart preachers try to give terrorism a religious turn. But, Terrorism has no Religion, no Country. Actually, religion is just a set of principles when teaches you to live properly.

And these terrorists (so-called religious leaders) perpetuate False Religious Principles which help them fulfill their own selfish motives. So, how can someone relate terrorism to any organized religious group?

It depends upon the members of that cult. Or the principles of the leader. A good or bad cult can be defined by our beliefs only.

As the cults consider each other good or bad. We can also follow the same line. But, there is a vast distinction between real goodness and badness.

ACC. TO ME, Cults which aren’t spreading hatred, killing other innocent humans or disturbing peace can be considered good.

Nobody cares until you disturb them.

So, if ISIS is killing innocent humans beings just for the sake of their demands being met. Then that’s obviously bad.

Religious cults usually take their wost form when Politicians get involved. These guys are smart and have the capability to use organized religious groups for their own benefit. Thus, resulting in mass killings.

I BELIEVE that we humans have evolved a lot from the Cave Man. Now, there are better alternatives available rather than being parts of certain religious groups (or being cult followers).

It’s great to follow the principles of Religion which teach you to live happily, peacefully and stress-free. But, when it comes to believing in one or other thing, Religious Cults should be strictly ditched.

Life should be full of logic and love rather than silly beliefs and hatred.

This is the reason I finally turned into a happy atheist. I still follow some religious preachings which help me live a better life. So, I am not against Religion. I just have a problem with the Superficial belief of God.