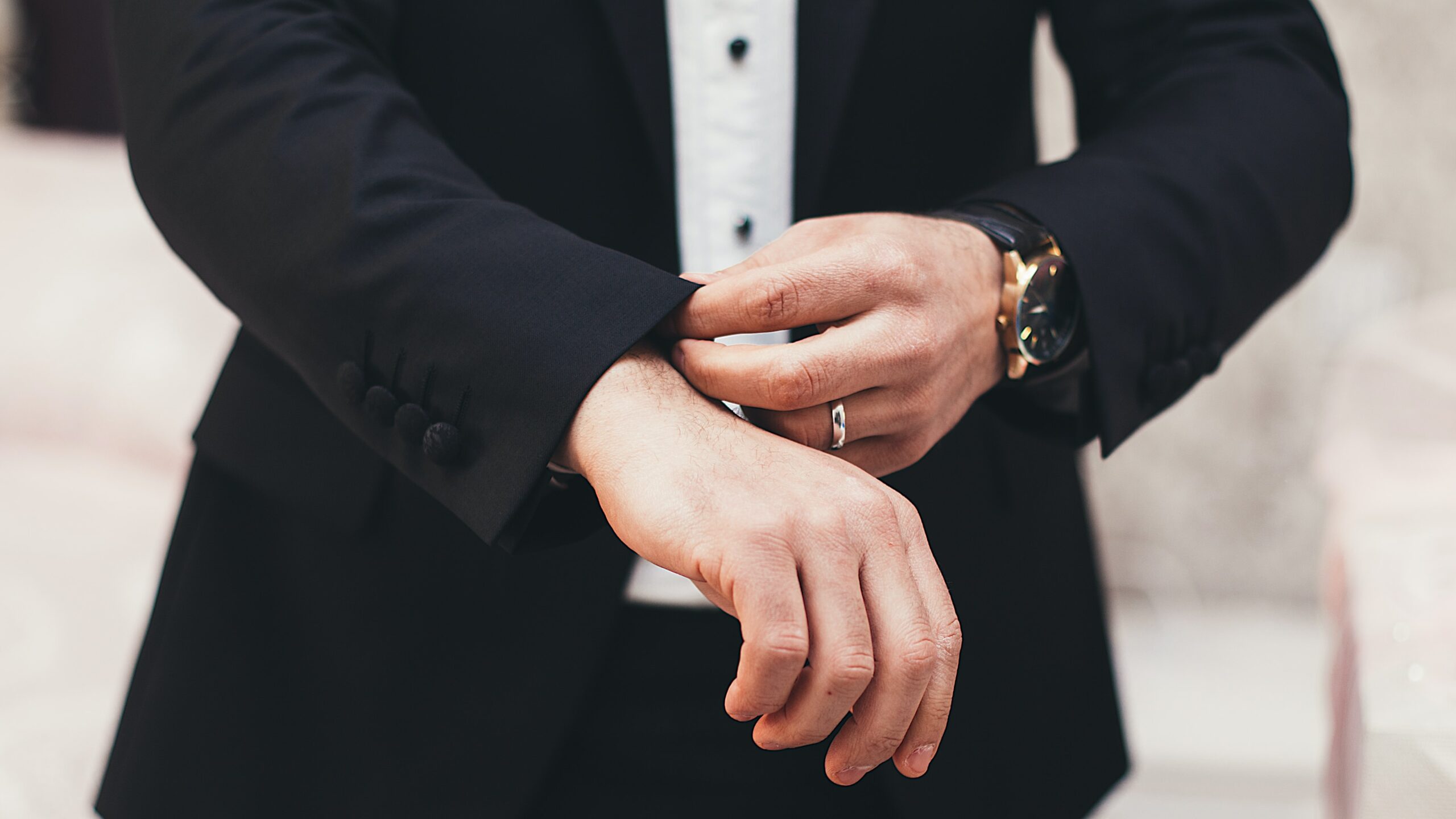 So, I had said that I will not jump ship, but I jumped (for context, read this). It has been more than a year since I am studying Law. What happened was, that while preparing for Civil Services Examination, I got introduced to a variety of new subjects – including Polity (Constitution of India). Hands down, it was a life-changer. Now, as I thought and researched more and more about Law and Advocates, my fascination rose.

I dropped the idea of being a Civil Servant

To be fair, even though this is all hindsight, for the record, I must state my reasons for dropping the idea of being a Civil Servant. It is not that the preparation was tough. I was rather enjoying myself while studying that variety of subjects. I had got this Current Affairs Portal Subscription – Samachar Manthan. They had a great test series for the Mains Examination.

I had also bought this Anthropology Course from Sapiens IAS. But, to be honest, our experience (me and most of the other students) with them was average. We were promised Live Classes and a good Test Series. The classes were delayed a lot and when they finally started, Recorded Lectures were sent to us. I wasn’t much irked with that but a lot of other students were. Whatever! the teacher was good, he had his way of explaining by drawing intricate diagrams. I learned a lot. I had opted for Anthropology also because of my fascination with the Origin of Religion, Society, etc. All in all, I got a lot of clarity on those aspects.

Furthermore, I read NCERTs, cover to cover, multiple times, and prepared notes. I also took tests for Prelims as well as Mains. It was all going very well, but there were times when I used to feel low. I mean low – like I was in a ditch😶‍🌫️. There is this thing about preparing for Competitive Examinations, that you need to stay motivated for a long time.

I had started preparing in August of 2019. There was No COVID then. I was to graduate from College in May 2020. I had no chance of attempting the CSE in 2020 because I was just 20 years old, back then. The minimum age requirement for CSE is 21 years. So, I planned to give an attempt in 2021. That was my goal.

When I started the preparation, the plan was that I will self-study till I graduate from college, and then join an Academy/Institute which will help me in guided preparation. The thing is that in 2020, COVID hit and Lockdown was imposed. From March to May, I stayed in my Mohali Flat with Casper. To be honest, I couldn’t study much in those days. As you might also know, the Lockdown was hard on many people (including me). I gave way to Binge-Watching and it took me before I knew. In May, I came back home.

My plan was no more potent. There was no way that the COVID was suddenly going to disappear and everything was going back to normal. So, I made peace with the circumstances and restarted my CSE preparation. I prepared a schedule and followed that by heart. It was all going great. Then again, Uncertainty kicked in🥴. I had a lot of time to think and ponder, back then, because I was at home almost all day. The thing is that I was unclear if I would crack this exam on the first attempt or not, and I did not have the patience to keep retrying.

Many aspirants have cracked this examination only after multiple attempts. Mr. Roman Saini, was also clear that there must be a backup plan if you don’t crack CSE. I, being a rational and reasonable person, can no way rely on something that is too uncertain. So, I needed a backup plan, and hence, I started preparing for Banking Exams – PO. I was good at that, to be honest. I did quite well in the Mock Tests. I was quick at grasping the concepts. The plan now was that I will crack a Bank Exam – Join the Job – then prepare for the CSE. It seemed great because I would be settled with a steady flow of income.

Then, my philosopher’s brain kicked in and I started thinking about this too. What if, after getting into a Bank Job, I am unable to crack CSE? Will I resign from my bank job and do something else? I was never fascinated about being a PO except for the fact that it paid me money and I am not a person who loves money beyond a point. Even after looking very hard, I could not find much meaning in this new plan of mine. So, all in all, I started looking for something else🔎.

Back in June/July 2020, I had filled out some forms for LLB admissions for – Punjabi University, Patiala, and Panjab University, Chandigarh. By November/December of 2020, results were out and I got selected for admission to both the institutions. They asked me to pay the first-semester fee. Now, I had a choice – either to study in Patiala or Chandigarh.

After discussing at home and using my rationale, I decided that I will go to Punjabi University, Patiala. There was a good library in both the institutes. So, in that respect, I could choose any of these.

The factors that weighed in were – Patiala is closer to my home and it’s a much cheaper city than Chandigarh. I did not want to waste money on something that I was not sure about (i.e., I did not know if would complete my LLB or not). I had already spent a lot on my CSE preparation. So, I had got smarter now.

Also, there was much high probability that I will get Hostel Accommodation in Patiala because my rank in the Merit List of Punjabi University was much higher than my rank in Panjab University. I wanted to experience Hostel Life.

So, I paid the Fee at Punjabi University, Patiala, and got admitted to the LLB (3-year) course in the morning shift. There was even confusion that if want to go in the Morning or Evening shift. I chose Morning because I thought that if chose the Evening one then I will probably wake up at Noon every day, as I will have no incentive to follow the Morning Routine.

Now, more than a year has passed since I took Admission and I can say that I made fabulous choices. Plan has worked so far. I am enjoying myself😎 and I seek to stick.